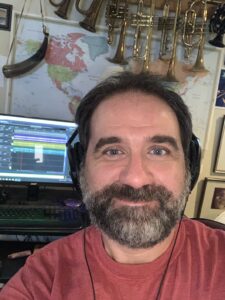 How History can heighten your Awareness, the process of Incarnation, & Soul retrieval.

A Look at the Book Pearly Gates Press, Making room for the soul, Meditation “Practice”, Dreams as Oracle, & Creating Your Space.

November 29, 2020 Exploring the Creative Cosmos on IEvolveTV with Shannon Smith

Deep discussion on facilitating Creativity, Inspiration, Mindfulness, giving voice to your Feelings, and the Wisdom of Dreams.

Deep discussion on facilitating creativity, inspiration, mindfulness, giving voice to your feelings, and the wisdom of dreams. 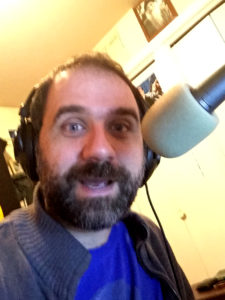 Chris comes back to the internet radio airways and tells the tale of where he has been and where he is going.  A fascinating history of the CC radio show, brings us to the present.  Some beautiful songs enhance the moment.  We shall see what today and tomorrow brings… 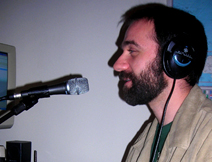 Chris appeared on the ‘As You Wish Talk Radio Show’ with James Gilliland from ECETI for a special Samhain themed walk/talk into the mystical realms.  They discussed dreams, entities on the other side, and the shamanic work of soul retrieval.

“This show we have special guest Christopher Moors. He’s a writer, artist, musician, and is the mind behind Creative Cosmos. Come join us on discussions on some deep thoughts on coping with Matrix reality and being-in-the-now through techniques that may be found useful in this time of speeding up chaos. Slowing down, meditation, raising the heart chakra, seeing reality as it truly is, mystical experiences, and much much more is discussed and packed into this great show!”

“We begin the interview discussing the student teacher paradigm and how it manifests in terms on one’s conscious unfoldment process.   The inherent value in learning from one who is already accomplished is clear.  Chris then talks about learning to discern by intuition and awareness.  Then we explore distractions on the path and the value of a practice, especially meditation.  Chris talks about practical ways to deal with the stress and how he puts larger issues of politics, history, and economics in perspective. He explains different degrees of awareness, the information age, and the evolution of a collective consciousness.” 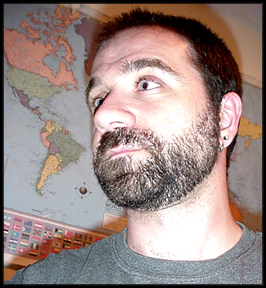 8-30-08, Creative Cosmos Radio – Russia vs the Third and Fourth Reich

5-28-08, “Exploration of the Inner Realms” – Christopher Moors on Occult of Personality Podcast

2-24-08, Christopher Moors on Red Ice Creations Radio – The Key to the Kingdom

2-10-08, “Journey to the East” – Christopher Moors on Occult of Personality Podcast 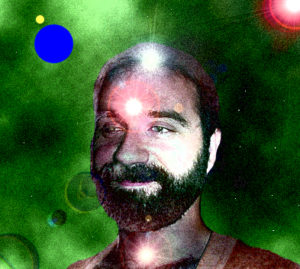 5-17-07, Free Mind Sunshine – Getting past conditioning to reveal your inner nature.

3/01/07, Past Lives and Previous Civilizations 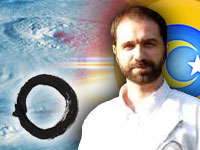 May 5, 2006:  Secrets of the Galaxy; Demystifying Channeling 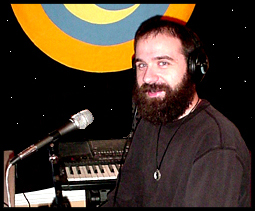 October 21, 2005:  Transcendence and Awareness with Indian in the Machine

creativecosmos.org/2021-reflectthemoon/"Reflect the Moon" by Christopher Michael Moors is streaming worldwide today. It is a folky, Zen inspired follow up to "Give the Sun" which was released exactly one year ago.creativecosmos.org/give-the-sun/ ... See MoreSee Less

Now, when you order our most popular packages, you can instantly view a 3D proof of the artwork you just uploaded. We call it NowProof™ because you get your proof, well... now!
View on Facebook
· Share

Metaphysics of History, Creativity and the Soul ... See MoreSee Less

When this happens, it's usually because the owner only shared it with a small group of people, changed who can see it or it's been deleted.
View on Facebook
· Share

Guitar Nirvana - Calm Reflection ... See MoreSee Less
When this happens, it's usually because the owner only shared it with a small group of people, changed who can see it or it's been deleted.
View on Facebook
· Share

Give the Sun, Reflect the Moon - Backyard Live!

Enjoy a live version of the title track to Christopher Michael Moors's new album "Give the Sun" available now on all major outlets. © 2020 C. Moors cr...